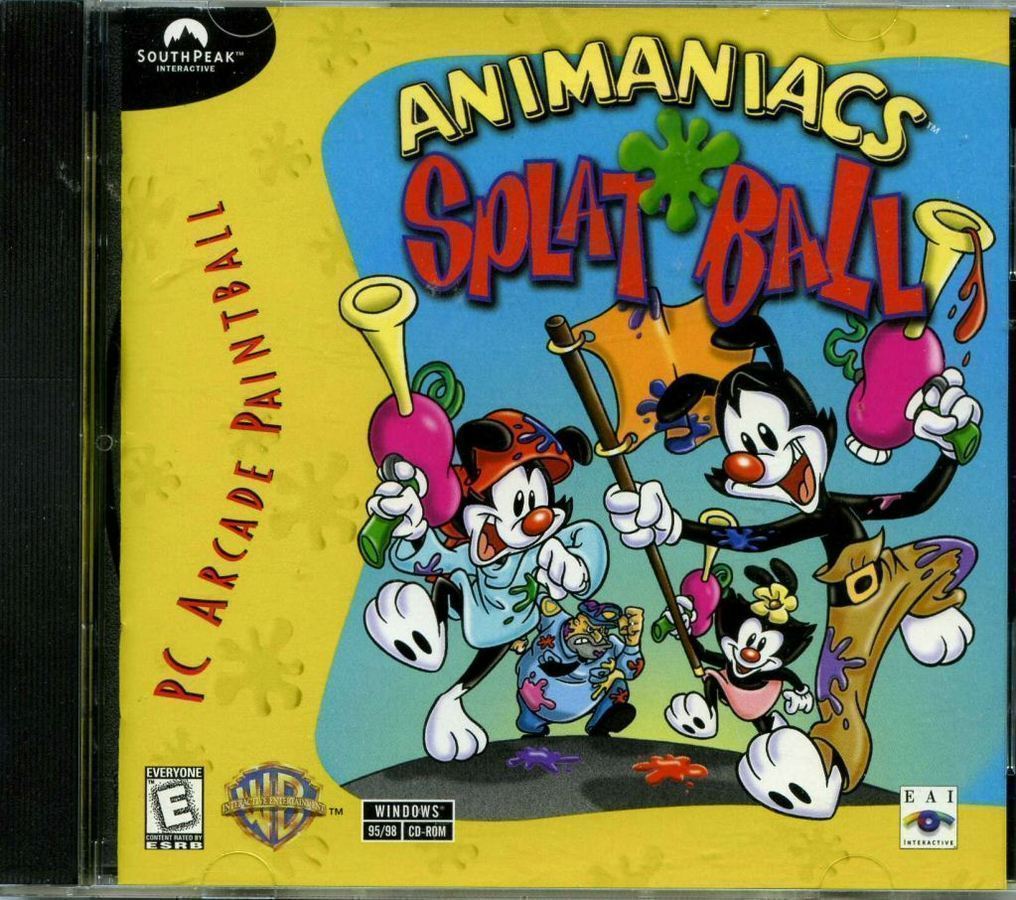 The episode was aired as a one-hour special of the Slappy Squirrel segment. It was considered the most dramatic episode of the segement. It was also stated that the episode was created as a pilot for a spinoff show starring Slappy Squirrel and her nephew Skippy but for some reason, Warner Bros. never took that idea into consideration. Was the episode not entertaining enough? Did Warner Bros. feel that the show wouldn't have been as successful as the other famous spinoff show known as Pinky and the Brain?

*This was the only episode of ''Animaniacs'' that had an episode-long Slappy the Squirrel sketch.

*This has gone down in history as the most emotional episode of Animaniacs (and to some degree, Slappy Squirrel: According to Tom Ruegger, they had never attempted using heart and emotion in Slappy segments).

*A common fan rumor maintained that this episode was originally a pilot for a Slappy and Skippy spinoff series much like Pinky and the Brain, but there is no basis to the rumor. Tom Ruegger writes: "If a series came out of that half-hour Slappy cartoon, we would have been thrilled. But that was not the intention or goal."

*Being an all-Slappy episode, it did not start with the regular Animaniacs intro, but opened with the extended 1995 Slappy Squirrel title sequence, and also had a special end credit sequence with Slappy's theme. This unique opening and closing is likely what sparked the "series pilot" rumor.