Each cartoon in this episode has to do with American history. 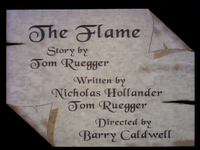 The Flame watches Thomas Jefferson write the Declaration of Independence. 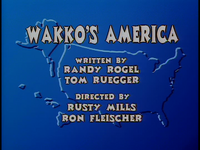 Miss Flamiel plays Jeopardy! in her class, and, to the tune of "Turkey in the Straw," Wakko sings the names of all 50 states and their capitals. 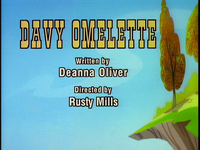 The Warners, followed by Ralph, fly on an airplane out of Lincoln's nose on Mount Rushmore.

Four Score and Seven Migraines Ago 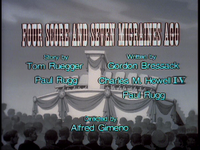 Retrieved from "https://animaniacs.fandom.com/wiki/Episode_21:_The_Flame/Wakko%27s_America/Davy_Omelette/Four_Score_and_Seven_Migranes_Ago?oldid=29555"
Community content is available under CC-BY-SA unless otherwise noted.