Animaniacs Wiki
Register
Don't have an account?
Sign In
in: Pages with inline Wikipedia links, Episodes, Season 1,
and 4 more

Both cartoons were animated by Startoons. 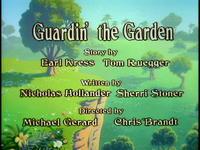 God hires Slappy as guardian of the Garden of Eden to keep the serpent from tempting Adam and Eve with apples from the Tree of Knowledge. 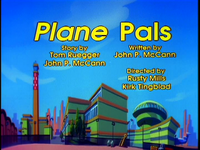 Onboard a plane, the Warners annoy a certain tightwad who is forced to sit by them because of a computer error.

Yakko: Look who's staying with us!