Yakko, Wakko, and Dot: Pinky and the Brainy 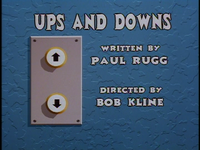 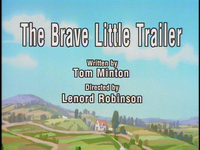 In this miscellaneous short told entirely in rhyme, a small trailer has to defend his home against tornadoes while avoiding the grasp of a hungry steam shovel. 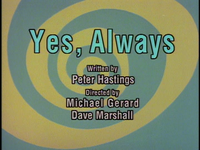 The Brain re-enacts an infamous outtake of Orson Welles' voice recording session for a commercial.

Retrieved from "https://animaniacs.fandom.com/wiki/Episode_52:_Ups_and_Downs/The_Brave_Little_Trailer/Yes,_Always?oldid=29593"
Community content is available under CC-BY-SA unless otherwise noted.