Franklin Wendell "Frank" Welker (born March 12, 1946) is an American voice actor. He is known for his long running role of Fred Jones (1969-present) and Scooby-Doo (2002-present) in the Scooby Doo franchise, Ray Stantz and Slimer on The Real Ghostbusters, Megatron on Transformers, Garfield in various forms of media, the Gorilla on SpongeBob SquarePants, characters from Tiny Toon Adventures like Gogo Dodo, Furball, etc; Father Time in Histeria!; and is known for providing the vocals for animals in various producions. One example is Nibbler from Futurama where Frank does both his speaking voice and animal noises.

He is best known to Animaniacs fans for voicing characters such as, Thaddeus Plotz, Ralph T. Guard, Runt, Buttons, Chicken Boo, Flavio Hippo, Phar Fignewton, and other characters. He has reprised his roles as Ralph, Plotz and Chicken Boo in the Animaniacs reboot in addition to playing multiple new characters. Buttons and Runt make silent cameos in the series. 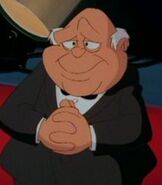 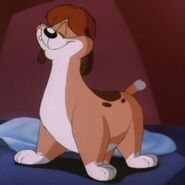 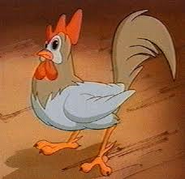 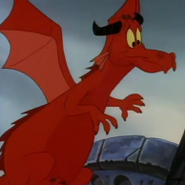 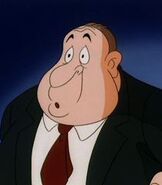 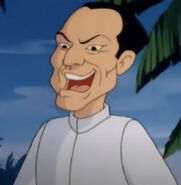 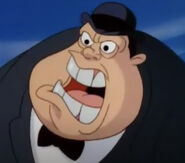