She does the voices of Dot Warner, Billie, Hello Nurse, Mindy's Mom, Marita Hippo, Miss Flamiel, and many more major and minor characters throughout the franchise. 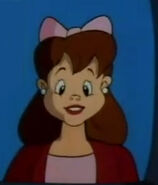 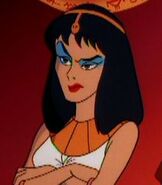 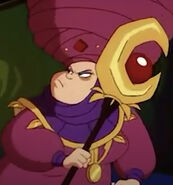 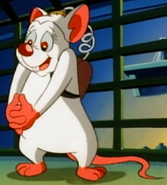